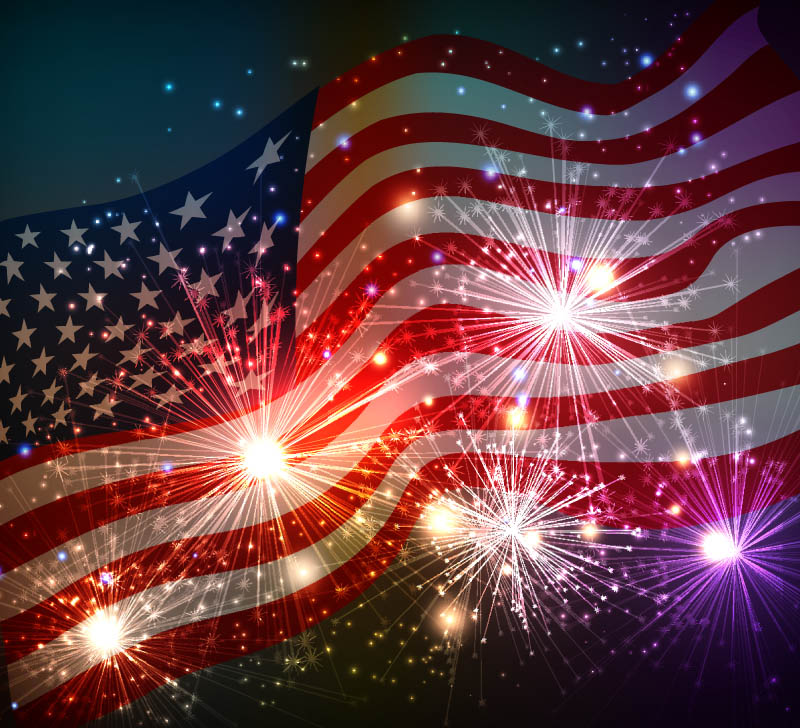 “Remember Why It’s 4th of July” is the theme of the Lower Southampton Township Fourth of July Parade to be held in Feasterville, PA on Wednesday, July 4th beginning at 1:00pm.  The public is invited free of charge.  The Feasterville Business Association is the lead sponsor of the event.  The parade will begin at Second Street & Bustleton Pike and move north on Route 213 Bridgetown Pike to the Lower Southampton Intermediate School and the Lower Southampton Township grounds.  Come join us for lots of entertainment by the World Champion Philadelphia Eagles Pep Band, the South Philadelphia String Band, the Uptown String Band, and so much more.

Two of the major highlights of this year’s fun & festivities will be the baby and bicycle competitions.  Registration for those events will take place at Wage Electric on Bustleton Pike on the day of the parade.